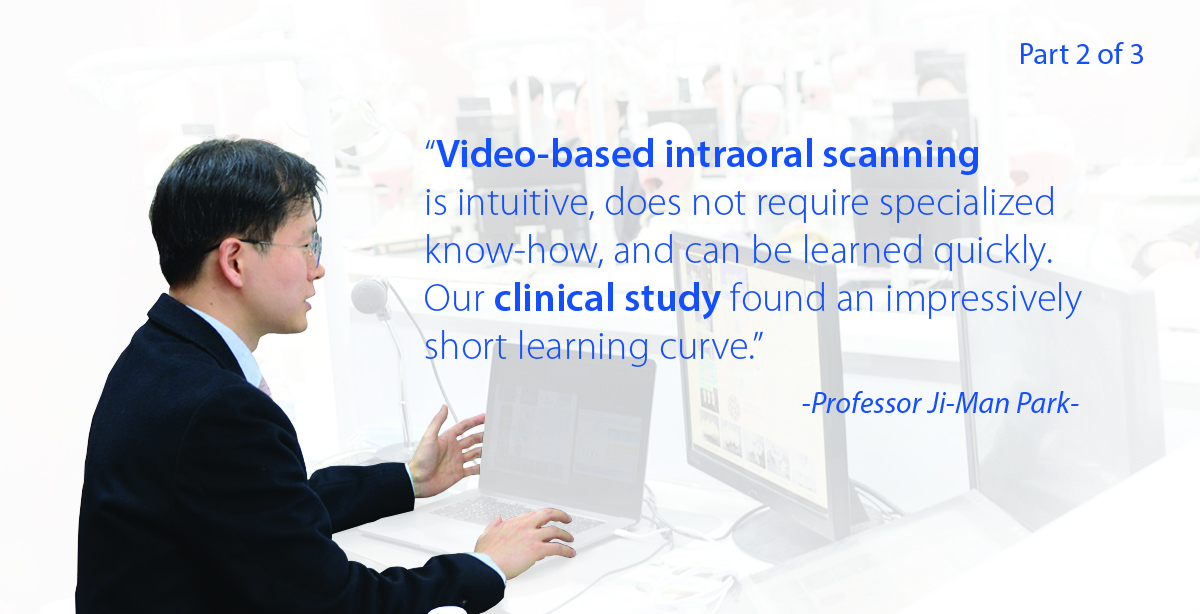 We continue our interview series with Professor Ji-Man Park, an expert in the digital dentistry field. In the next part, Park shares his views on the affordability of intraoral scanners as well as whether there is a steep learning curve for intraoral scanning. This article is the second of a three-part series. You can read about Park’s experience in intraoral scanning and his expertise in the field in the first part of this series.


There are instances where clinics invest a lot of money to introduce a new device but end up not using it as it’s inconvenient or troublesome, which may be a concern of many clinics with regard to intraoral scanners. Is it difficult to learn how to use an intraoral scanner and does it require high expertise in order to use it?

I agree that if the equipment is inconvenient or difficult to use, even if you invest a lot of money, the equipment will just be a white elephant, i.e. useless. For example, there was an intraoral scanner released by a foreign company where scanning had to be done at a distance of 1 cm from the teeth at all times, and if the distance was not maintained, the scanner would not be able to pick up any data. It was difficult to use, so there were users who went back to making traditional impressions instead.


However, there are now intraoral scanners that can deal with various depths, allowing users to scan without having to maintain a certain distance from teeth hence making them easy to use. Another thing to note is that condensation frequently occurs when using intraoral scanners due to the difference in temperature and humidity. Hence, a device which prevents condensation is necessary for efficient scanning.

In order to introduce a digital solution, it is necessary to accumulate the relevant skills and expertise. How many dentists who have never used an intraoral scanner will be able to use it skillfully?

Recently, we did a clinical study on the applicability of two types of learning curves, with more than 30 participants who wanted to learn how to use intraoral scanners. The study looked into just how much practice is required to use an intraoral scanner easily. Two different types of intraoral scanners, photo-based and video-based, were used to make a total of ten digital impressions over four days, and the time required for a full scan was measured by the examiner. In the case of the photo-based scanner, the first full scan took about 30 minutes, but the scan time gradually decreased over the 10 practice sessions.


On the other hand, in the case of the video-based scanner, quick scanning was possible even from the first attempt, and the learning curve was short. In conclusion, the video-based intraoral scanner is intuitive, does not require specialized know-how to operate and one can learn to use it quickly. We evaluated Medit’s i500 intraoral scanner, which is also video-based, and likewise, it was easy to learn how to use the device and we quickly familiarized ourselves with the various functions. Hence, I don’t think that after introducing the i500, there will be issues such as users finding it too complex to learn or having difficulties using it.

You have been using various intraoral scanners since its introduction, and have been leading the related research. Do you have any advice for those who are considering introducing intraoral scanning to their clinic?

Not going into digital dentistry is no longer an option due to the increasing diversity and effectiveness of the field. However, I think that it is impossible not to have worries with regard to the introduction of digital systems due to the high costs of doing so. Digital intraoral scanners, chairside CAD/CAM systems, implant guides and 3D printers are still primarily imported. This means that in order to incorporate a digital system, one will need to purchase products that can cost anything from five thousand dollars to over a million dollars, including additional equipment, making it a huge financial burden.


In recent years, however, with more companies entering the market, there are more options for scanners which not only have a high benefit-cost ratio but also high performance, so you don’t have to worry about compromising on quality despite the more affordable options available. When making a purchase decision, scanning accuracy, the ease of use, and the linked software are important criteria, as are aspects such as cost of entry and annual fees, if applicable. As it is a substantial investment, you should definitely take time to weigh all your options!

In the final part of our interview series, Professor Park talks more about his criteria for choosing a scanner and the role of accuracy in intraoral scanning. Stay tuned! 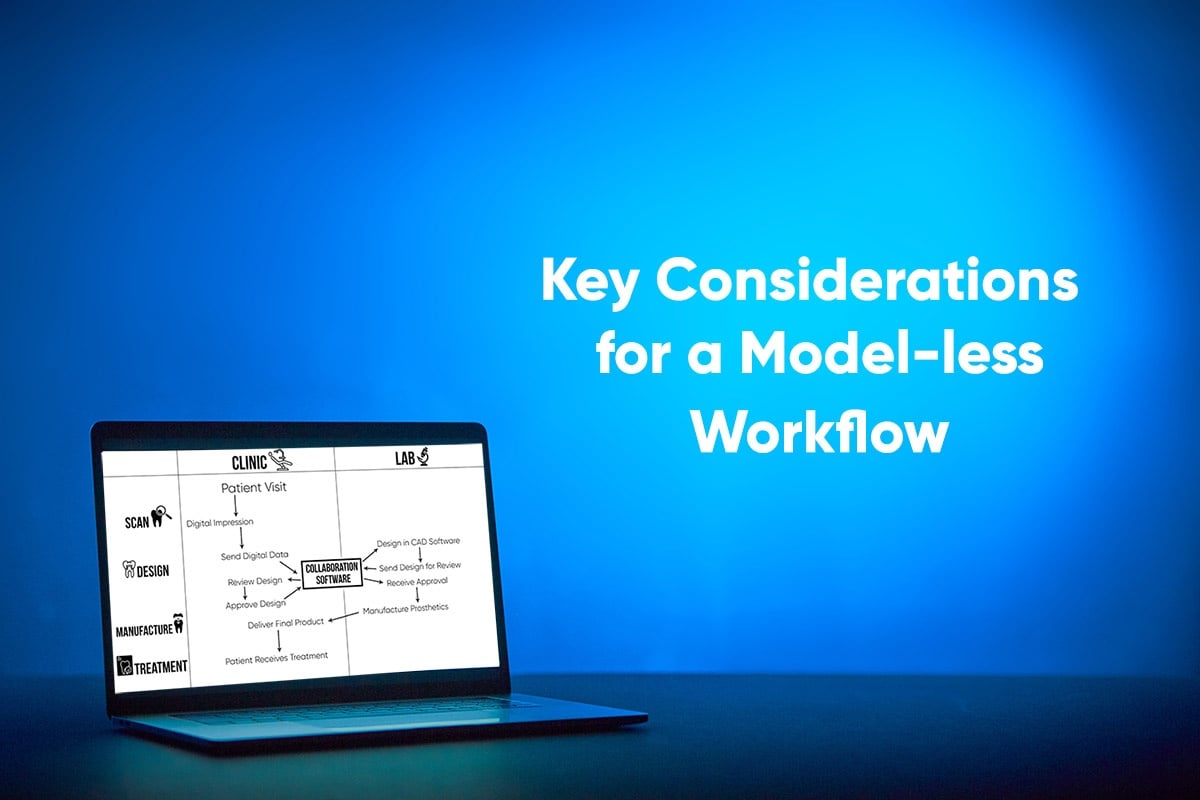 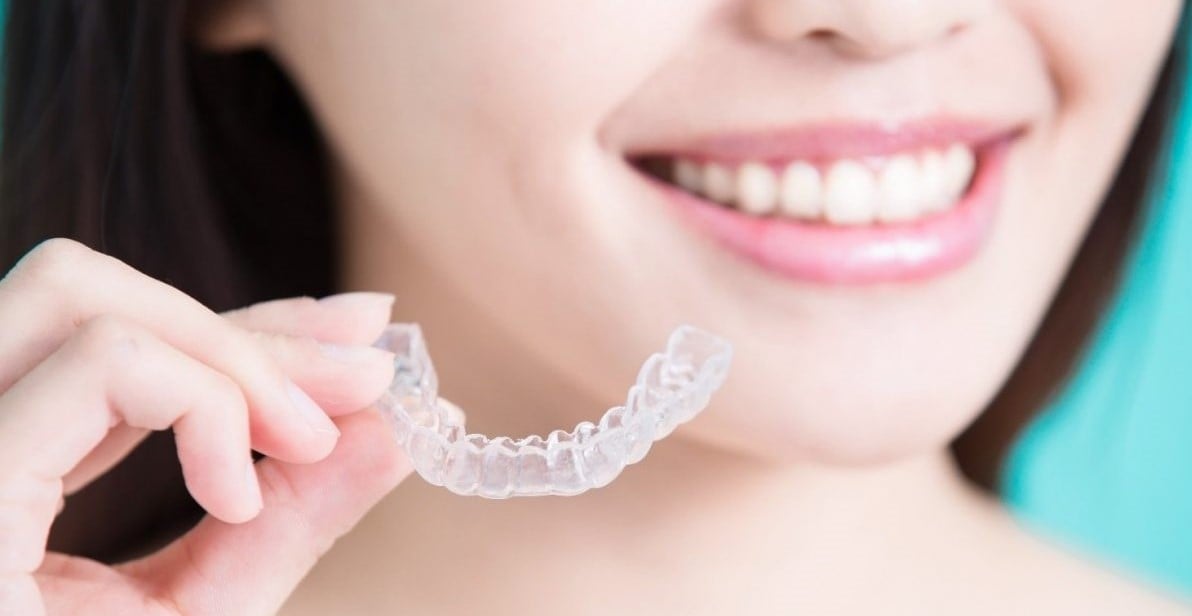 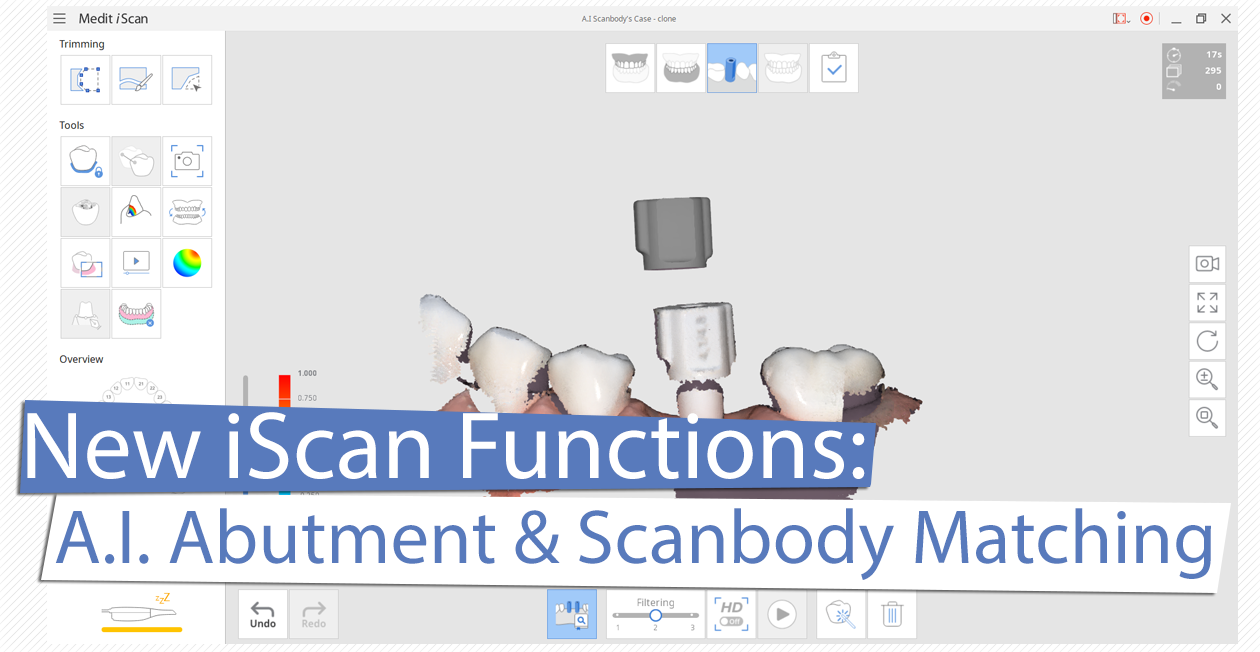 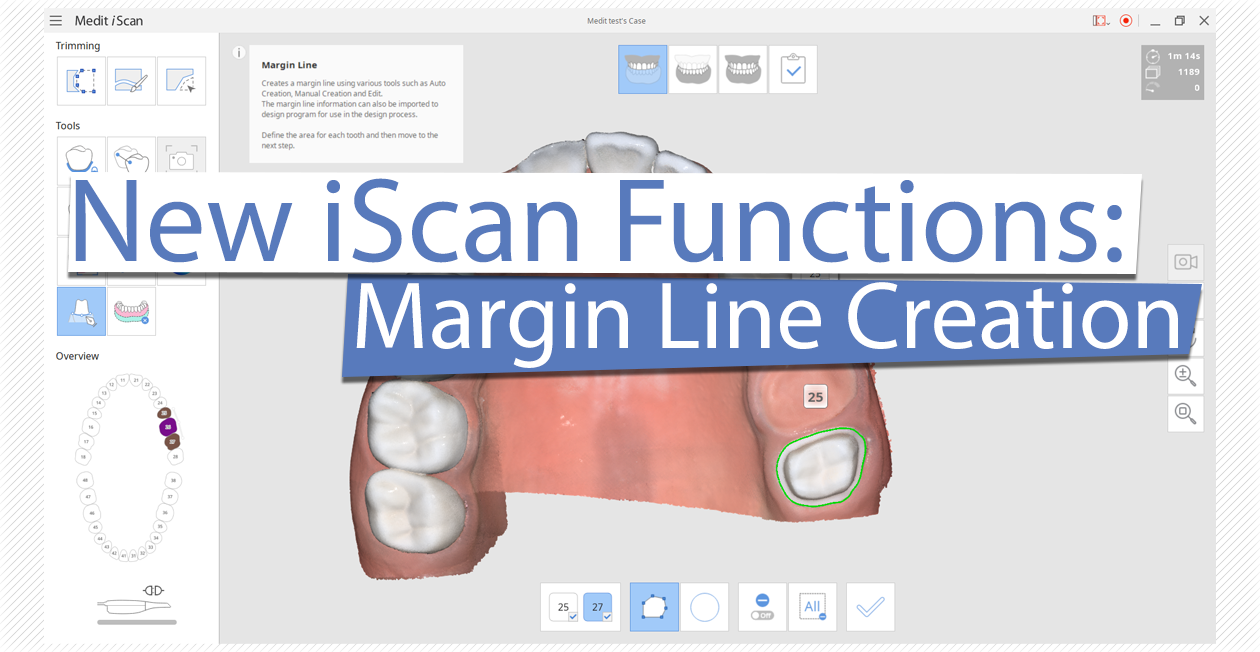