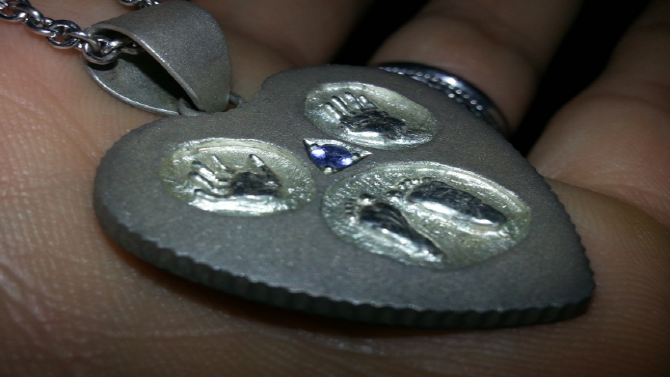 There is no remedy to cure the tragic hurt caused by the loss of a child. For a grieving parent, the best one can hope for is time to process the pain and a few happy memories.

Time comes easy, but for parents of stillborn children, happy memories are often in short order. Srdjan Urosev hopes his company, eLUXE 3D might be able to change that.

Under Urosev's guidance, eLUXE 3D has become one of the few companies in the technology landscape that is at the forefront of the 3D scanning industry. And it's the only one that is having success when it comes to scanning detial jewelry pieces. So what does a 3D scaning company that specializes in jewelry have to do with grieving parents. The answer to that comes from the Robieson famliy of chicago.

“That was our third pregnancy,” Jeremy Robison says. “We were planning to stop at three [children]. The doctor’s don’t know why we lost him. Science is good to a point, but we have no idea why we lost our son. When babies are in the womb, they are supposed to be protected, but somehow our son got a virus with no breach to the protective sac.” The Robieson’s son was delivered by emergency cesarean section, but he was stillborn.

Jeremy and his wife Kristina named the boy Christian as a nod to their faith and some high expectations that would, sadly, never be realized. The name “Christian” is also a nod to his mother, as it’s the male form of Kristina and a way for Jeremy to honor his wife. What happened after Christian Robieson’s death was something so compassionate and simple, it’s kind of shocking it doesn’t happen at more hospitals.

The nurses who attended to Christian at Hinsdale Hospital in Hinsdale, Ill. used some kind of plaster compound to make an imprint of the baby’s tiny hands and feet. It’s a practice the hospital does often; a tiny shred of consolation for parents who have just suffered the worst blow a mother and father can.

“The material wasn’t heavy duty. It reminded me of, like, a dental cast,” Robieson says. “The nurses cast his hands and feet into a heart pattern. It was just amazing. But at the same time, it was fragile. All it would take is a drop and it’s gone forever. That was a really scary thought.” So, with their fragile reminder of Christian, the Robiesons looked for ways to preserve their memento.

Robieson reached out to Bella Cosa Jewelers in Chicago, but the company’s goldsmith balked at bronzing the precious casting. Instead, he contacted Urosev. 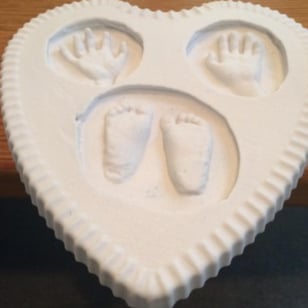 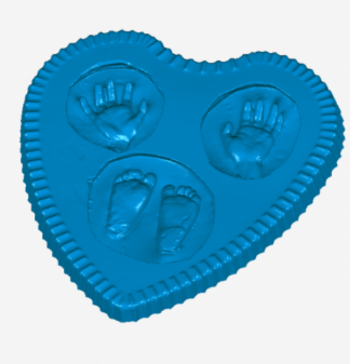 And we thought maybe we could help.” Urosev has been a pioneer in the 3D scanning field, leading eLUXE 3D to the forefront of scanning, archiving and printing, and with jewelry in particular. He can take a piece of jewelry, scan it into a CAD-like computer program that mimics exact contours down to microns (think fractions of hairs). Then, with a perfect computerized copy, he can archive the piece for posterity and even print an exact three-dimensional copy.

So when Urosev heard about Robieson’s dilemma, he was happy to help.

But it didn’t stop with Robieson leaving Urosev’s Metro Detroit office with a CAD file on a zip drive.

“They made us a brand new cast,” Robieson said. “Srdjan printed us an identical copy, made of a much sturdier material. It was just so amazing. To have something so precious and know that it’s not ever going to break. To know you aren’t going to have to tiptoe around with it or worry that it won’t survive a family move. It was perfect.”

Urosev even went a step further. He scaled down the scan model, using a state-of-the art 3D printer, and printed up a replica of the imprint of Christian’s hands and feet. This data can be cast in any metal. Kristina chose silver. The size was perfect for her to wear around her neck as a pendant. Urosev said despite all of his time and experience in the tech field, he had never been involved in something like this.

“I’ve been in tech for such a long time,” he says. “There is always this great sense of energy and of innovation. But rarely do you encounter a situation with this kind of humanity.”

Urosev said he sees a bright future with this kind of scanning and printing technology.

“Can you imagine a world where we can replicate our precious heirlooms,” he says. “Maybe you have an old piece of family jewelry that is starting to get too fragile for everyday use. We can print an exact copy. The copy could be worn, while the original could be put into storage. Or if your grandmother has a family ring, and two or more granddaughters. We can make identical rings.”

“This technology could streamline work for jewelers and artists as well.” 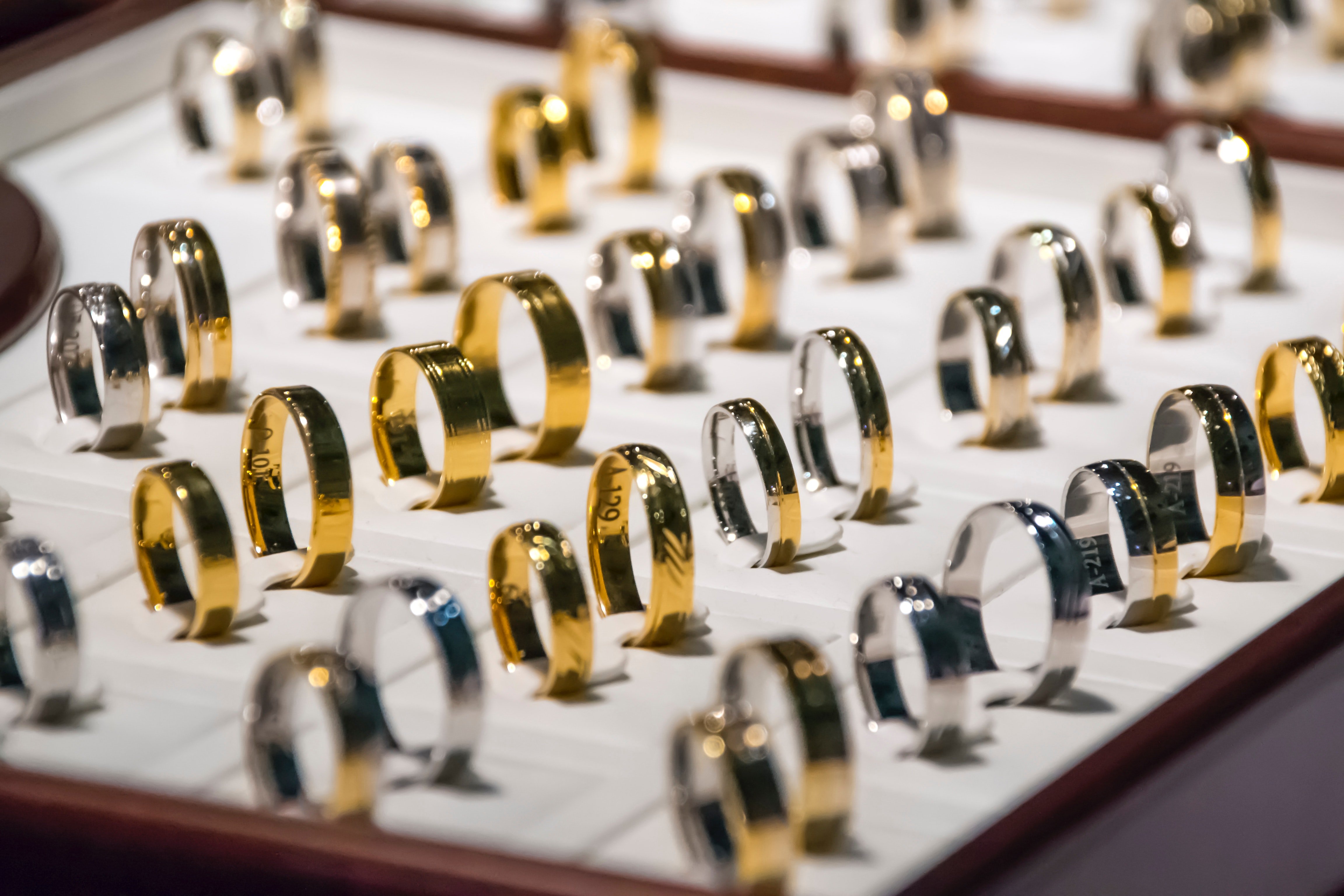 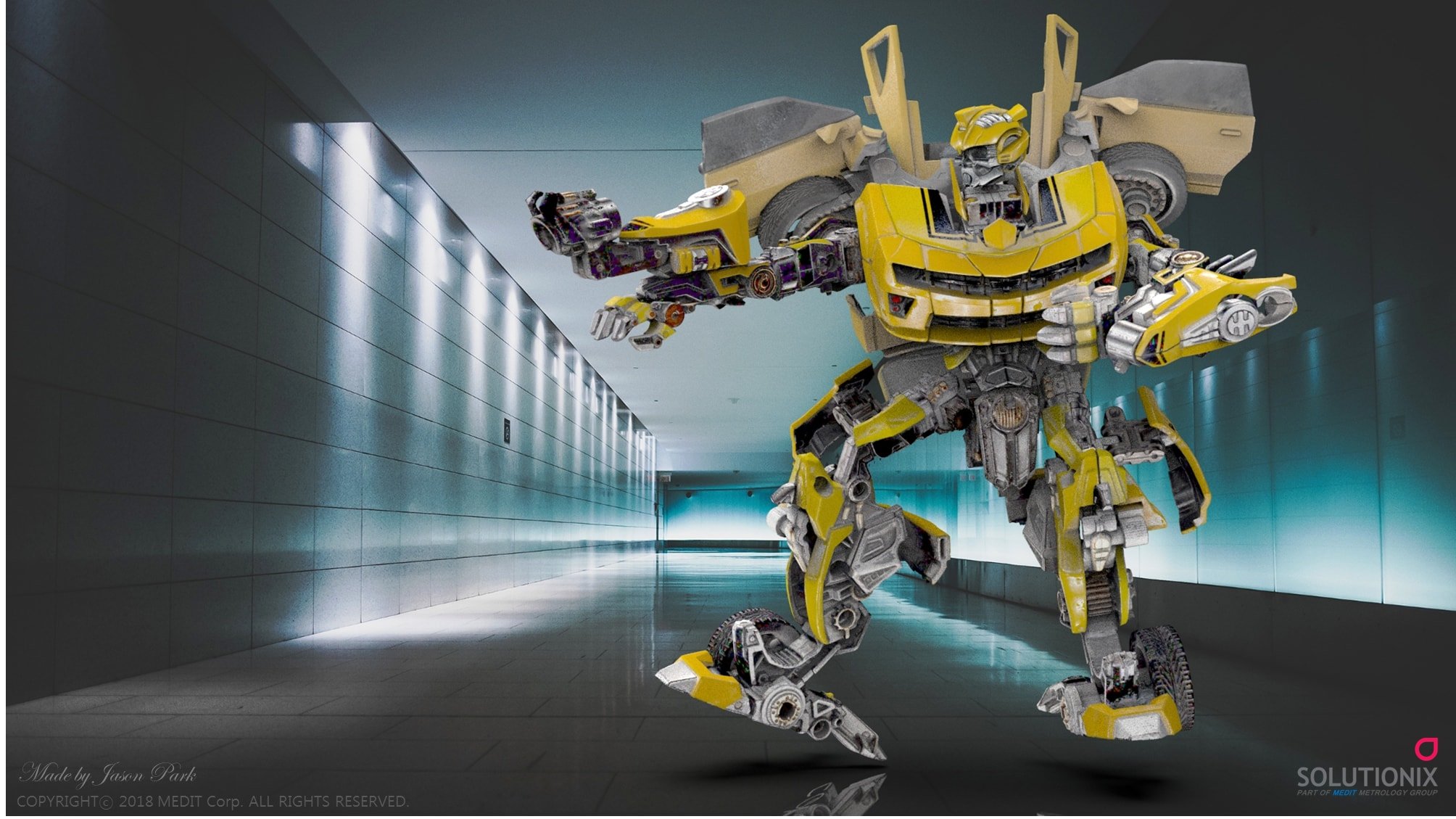 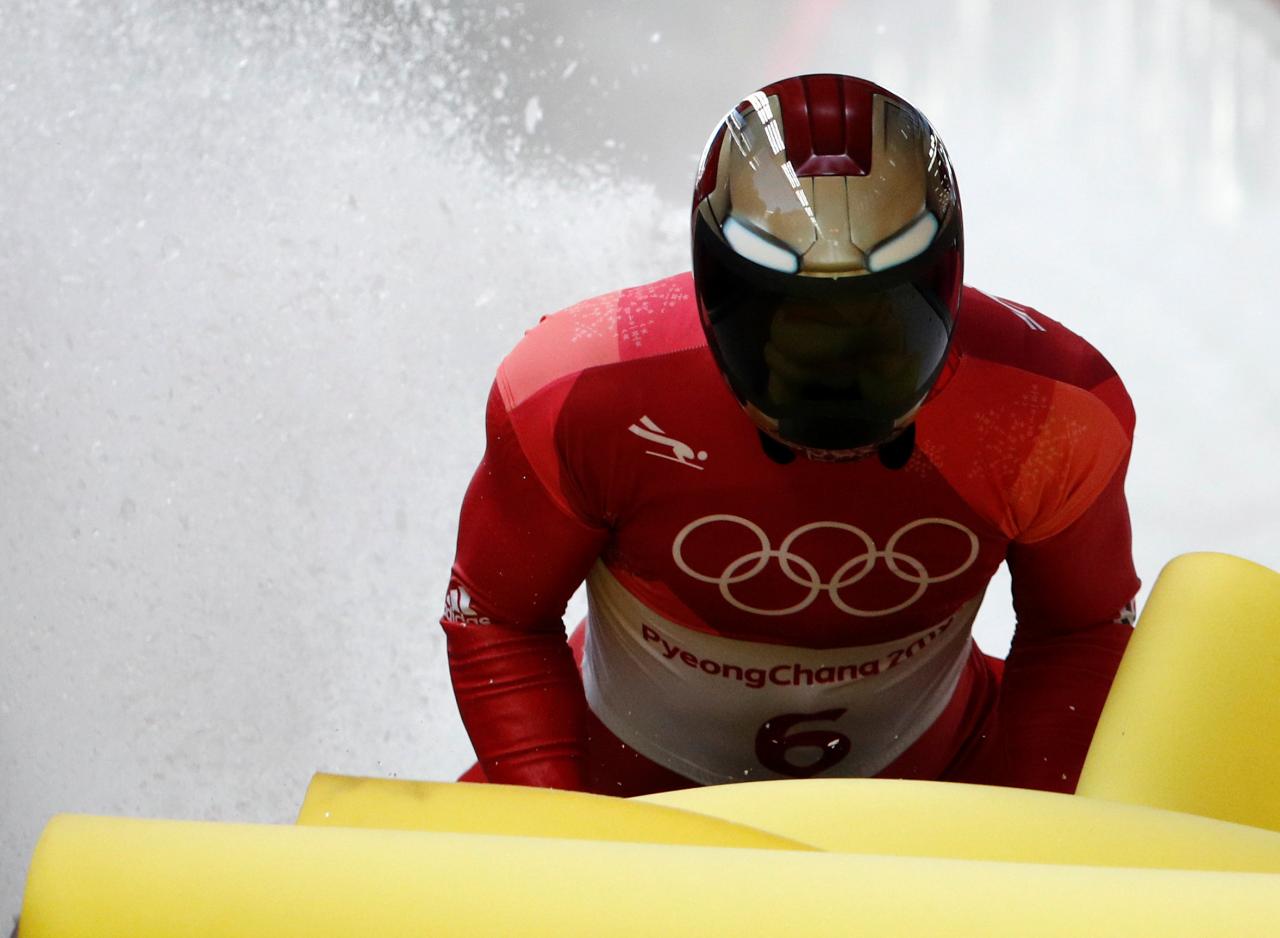