How to Reduce Prototype Costs and Decrease Design Time 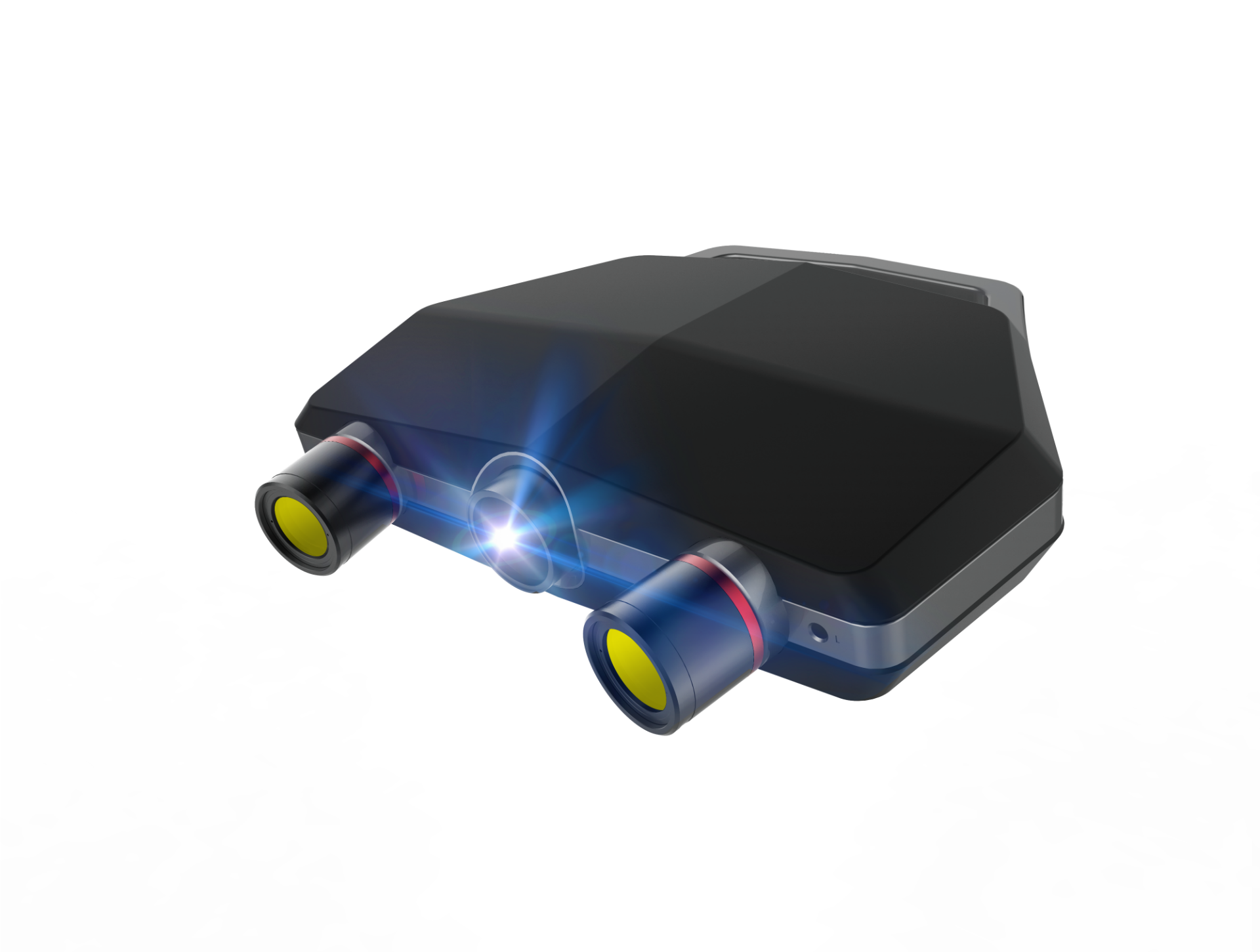 There are more than a few benefits offered by using a 3D scanner. However, these benefits depend on the type of company using the scanner. For example, companies making medical devices can save more lives by using 3D scanners because the process of creating a working prototype is much easier. In fact, all manufacturing companies can utilize these scanners to shorten the work of creating prototypes.

Additionally, 3D scanning software is currently being used by all types of research development firms because they easily and quickly create new models of products and prototypes that are both accurate and precise.

However, if a person is unsure of a 3D scanner’s abilities or why it could be beneficial for their processes, he can learn more here.

The traditional method of developing a prototype is extremely technical and somewhat confusing. A diluted version of what goes on includes:

With the implementation of 3D scanners, much of this process can be significantly expedited or eliminated altogether. While there is still the need to engage in the trial and error process, the changes made are executed quickly, which means it is not necessary to “go back to the drawing board” every time there is a bump in the road.

One of the main advantages of 3D scanners is how quickly a prototype is able to be created. Prior to this, it could take months to create something that would actually work due to the aforementioned cycle. Also, the trial and error that went into the process could take quite a long time. As a result, the process resulted in many companies not getting ahead even when they were working around the clock to have the prototype created.

When the prototype is created faster, it means the product can get to the market faster. This also means the company remains ahead of the competition. Also, just because the process is faster, it doesn’t mean it is less accurate. In fact, the use of the best scanning software is much more accurate than traditional prototyping methods.

Reduced Design Time and Costs with 3D Scanning and CAD

When 3D scanning is used, it is possible to reduce the amount of time it takes to create the prototype and how long it takes to get new products to market. When compared to traditional methods, this often shaves months off the entire process, which also help saves manufacturers and others quite a bit of money.

There are countless benefits of implementing this technology, including the ability to easily update CAD models of the prototype as it continues to evolve. This ability is something that has to be done manually with the traditional methods.

The fact is, if someone is searching for a fast, precise and accurate method of creating prototypes that will help him jump ahead of the competition, then they should begin implementing 3D scanners in their workplace. Not only will this help the company achieve faster turnarounds for new products, but it will also reduce overall costs as well as the amount of time spent on specific projects. 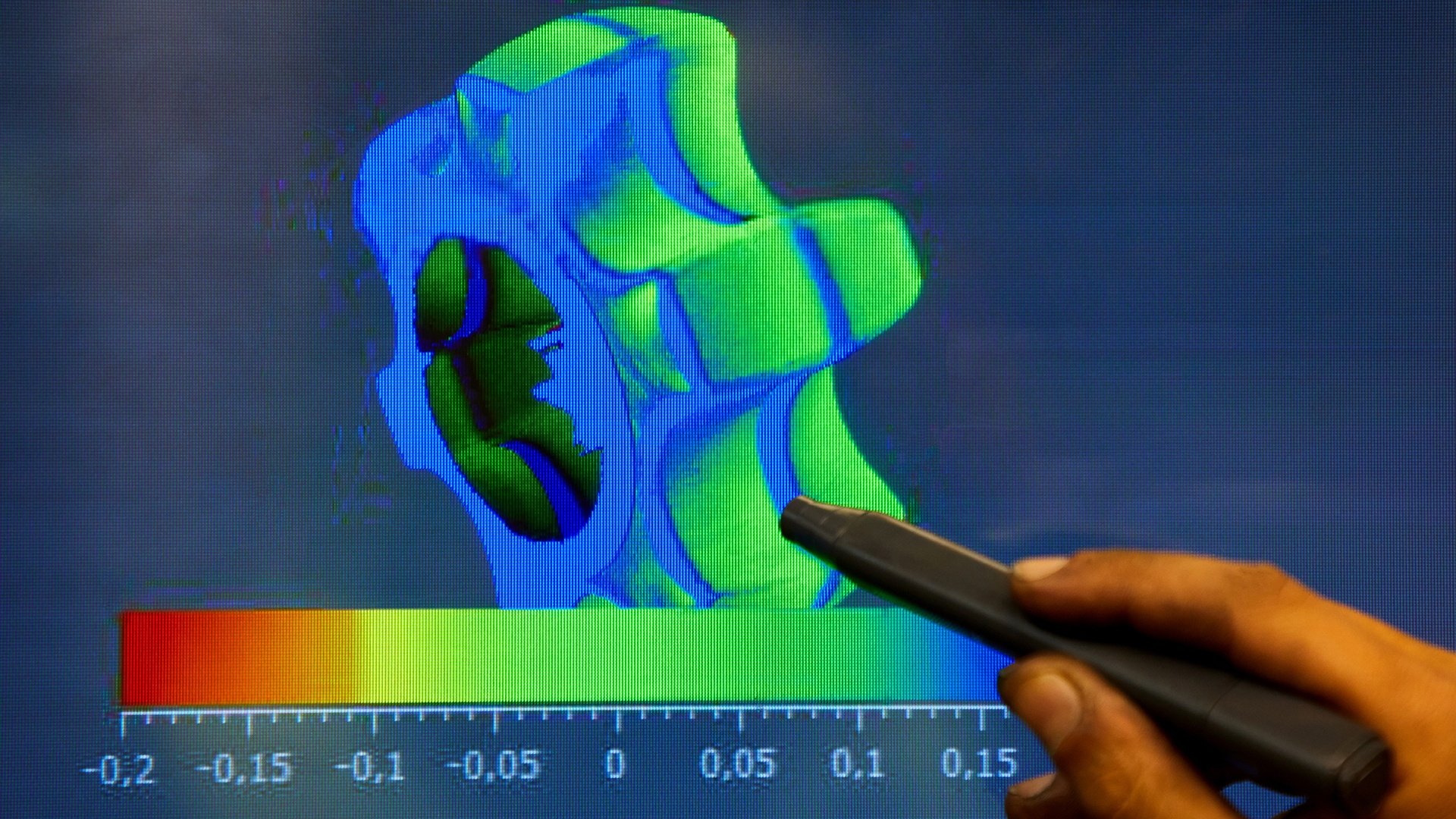 5 Reasons to Use 3D Scanning